Your Prior Back & Neck Problems Can Be Causing Falls Now

Spinal nerve damage and surgeries are just some of the factors that may cause proprioception issues.

Do you or an aging loved one struggle with balance and falls? There is hope. Let us empower you to maintain your independence at home and in the community.

Click the link below to book your free in-home discover visit: https://optimovedfw.com/balanceandfallsfb

Um, and so there’s a lot of idiopathic of a lot of different, uh, diagnoses and it’s basically, we don’t know, uh, There may, there may not be any history to the person to explain why they have this problem. There’s nothing that adds up and they just have it. Um, and so the key there is to just recognize that’s there and then to, uh, empower them to get back to living their life, uh, as independently and, um, productively as possible and to get around as well as possible.

And so if you think of, let’s say like a bulging disc, so people have, uh, problems with, um, with a bulging disc and it presses on the nerve. That disc keeps pressing on that nerve over time, and it can wear away on that nerve. And so they, it depends on where the damage is on the nerve and pe but people can live months and years in this way.

Um, and so down the road they can experience, um, all sorts of sensory type problems. You know, numbness, pain, uh, tingling. But it’s not all, it’s not always those things. Be something more subtle, like proprioception problem, and that’s often unrecognized. So then they find themselves years later, uh, falling, uh, randomly and they don’t know why.

And what’s actually happening in that sort of a case is they might have a, a vestibular system or inner ear balance system that’s gotten older. And not [00:02:00] as strong as it used to be. Uh, they may not be as quick as they used to be, and then on top of appropriate suction problem, they, they start falling. Uh, so it’s accumulation of all these things.

Um, but sometimes we just don’t know. Hmm. And so it’s, we just, yep. Idiopathic peripheral neuropathy. Uh, the main thing to know is that, to recognize that it’s there, how severe is it, and then what to do about it. 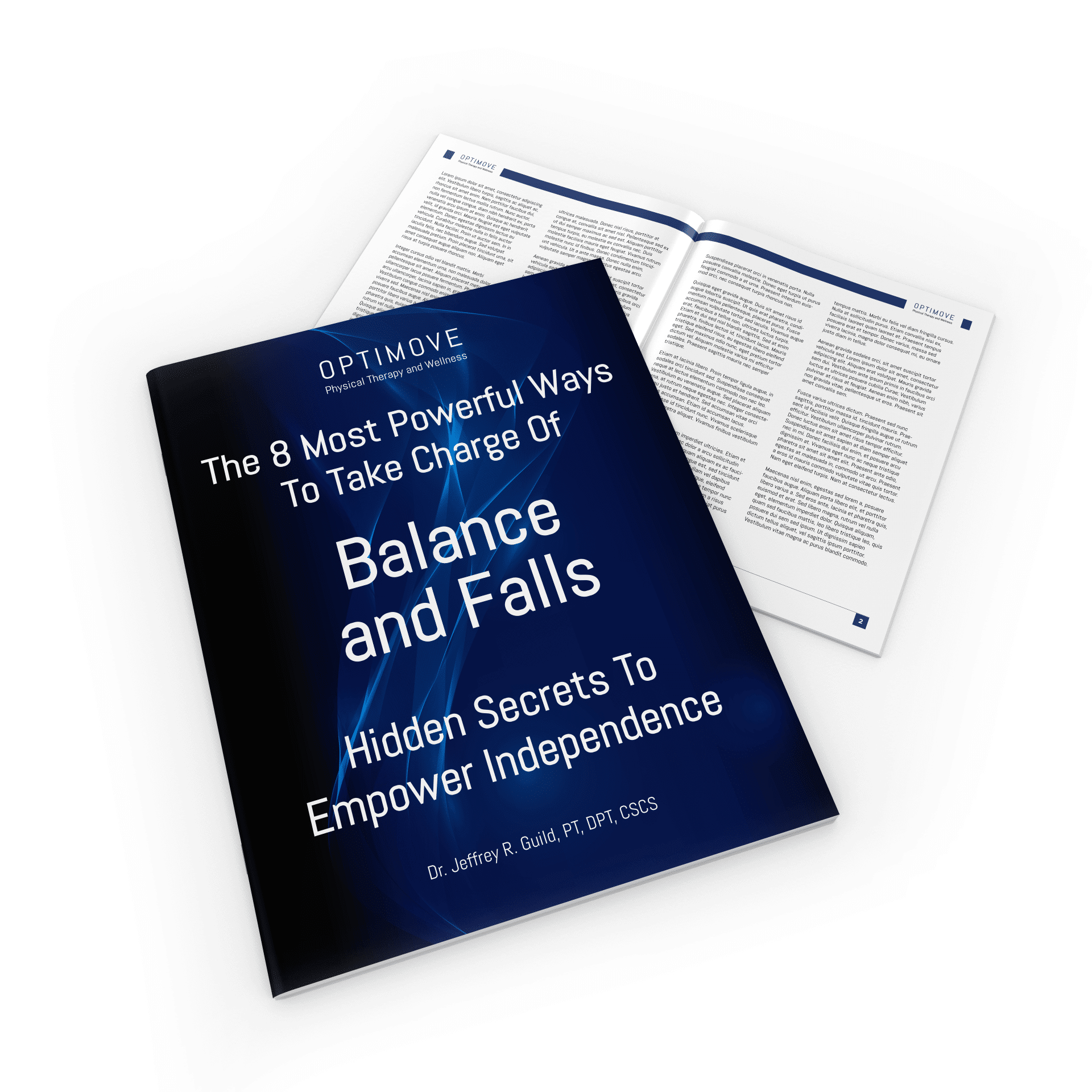 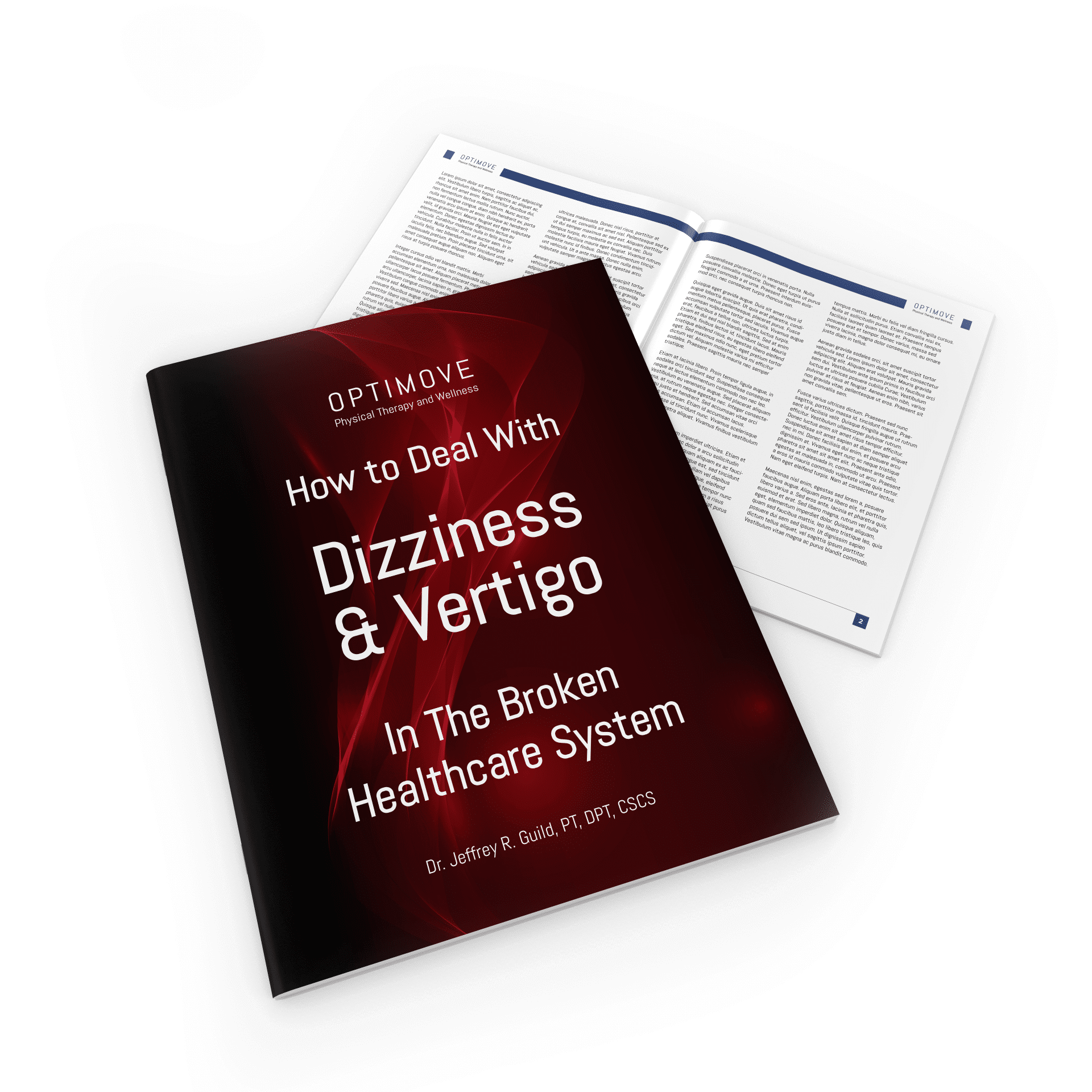 Dizziness and Vertigo in the
Current Healthcare System
DOWNLOAD NOW 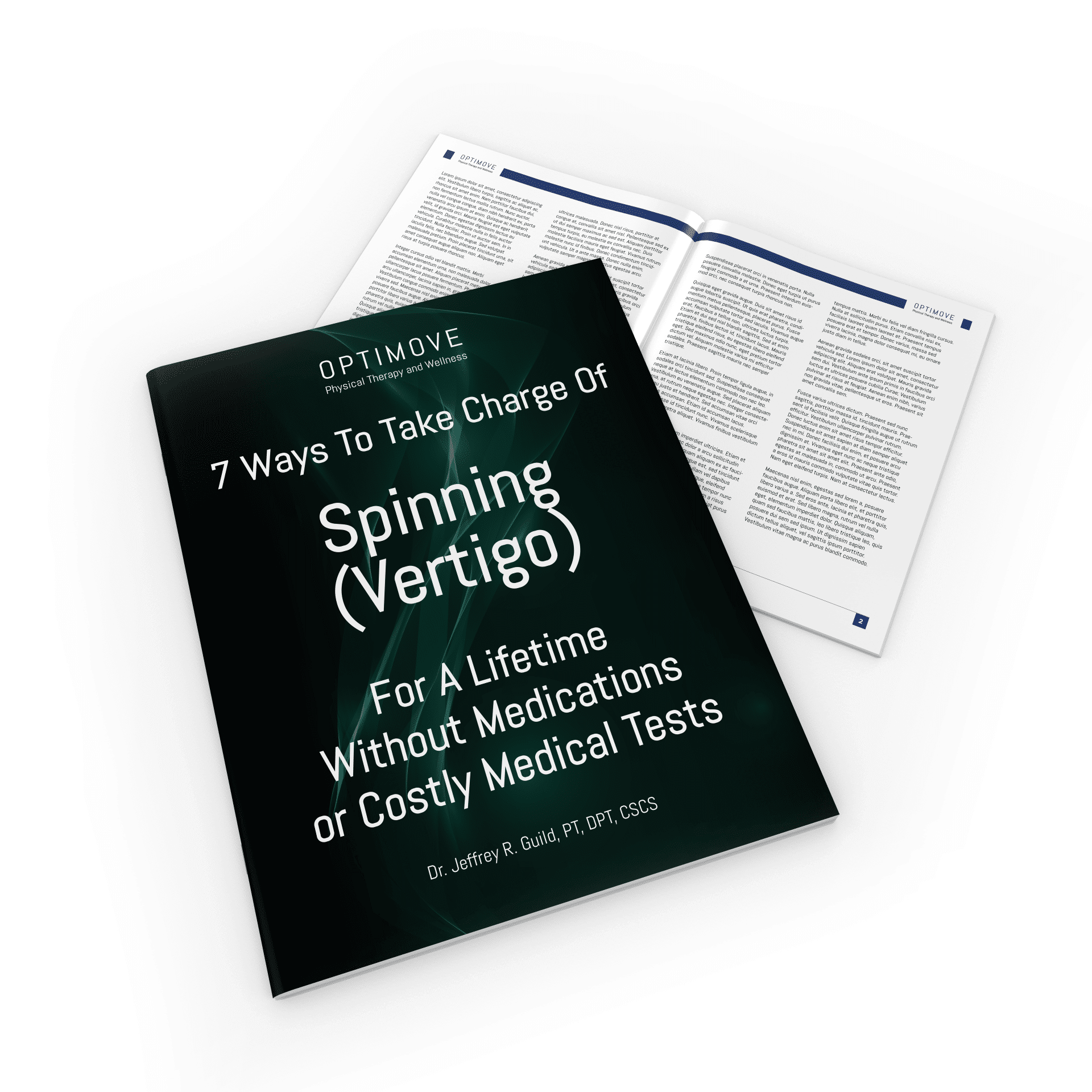 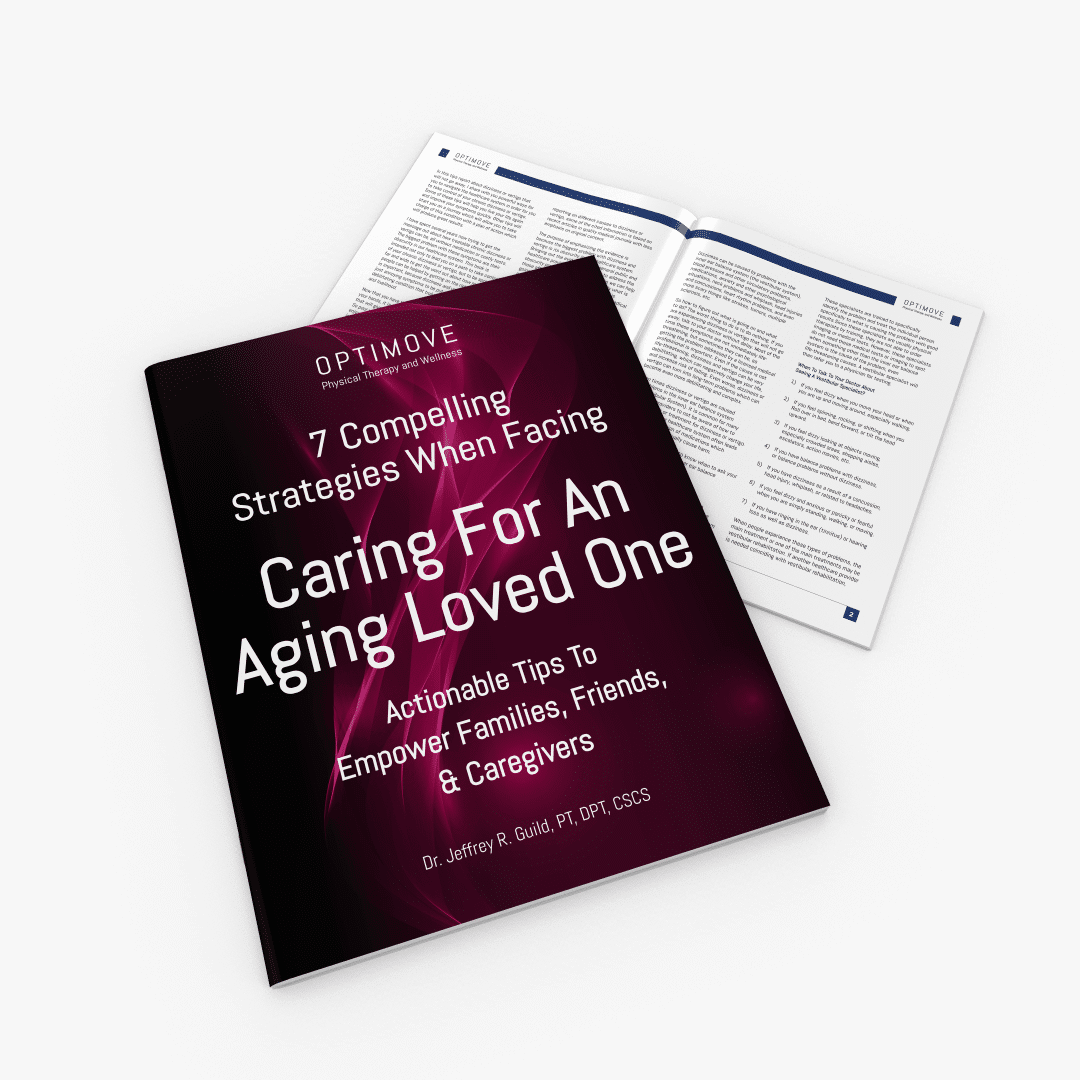 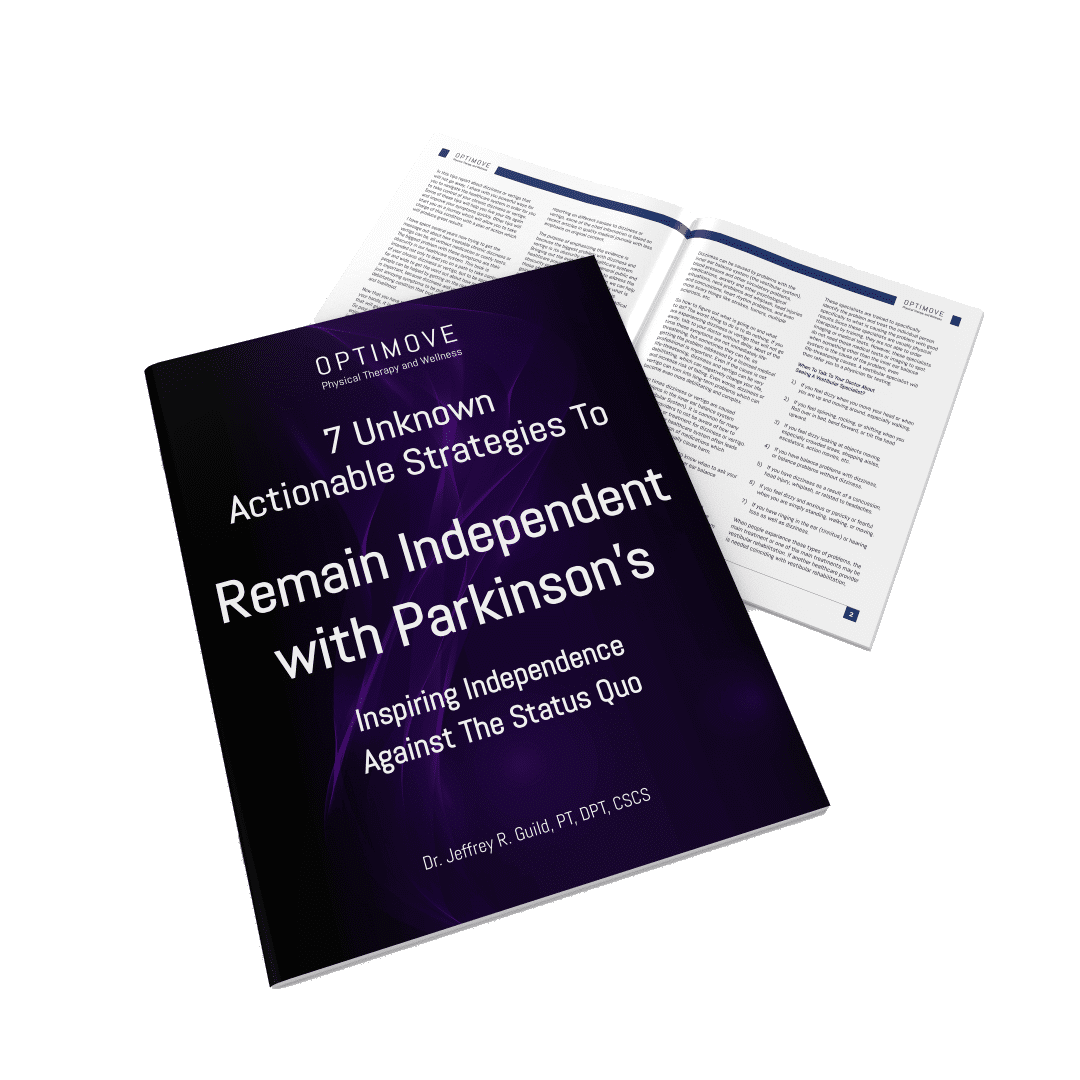 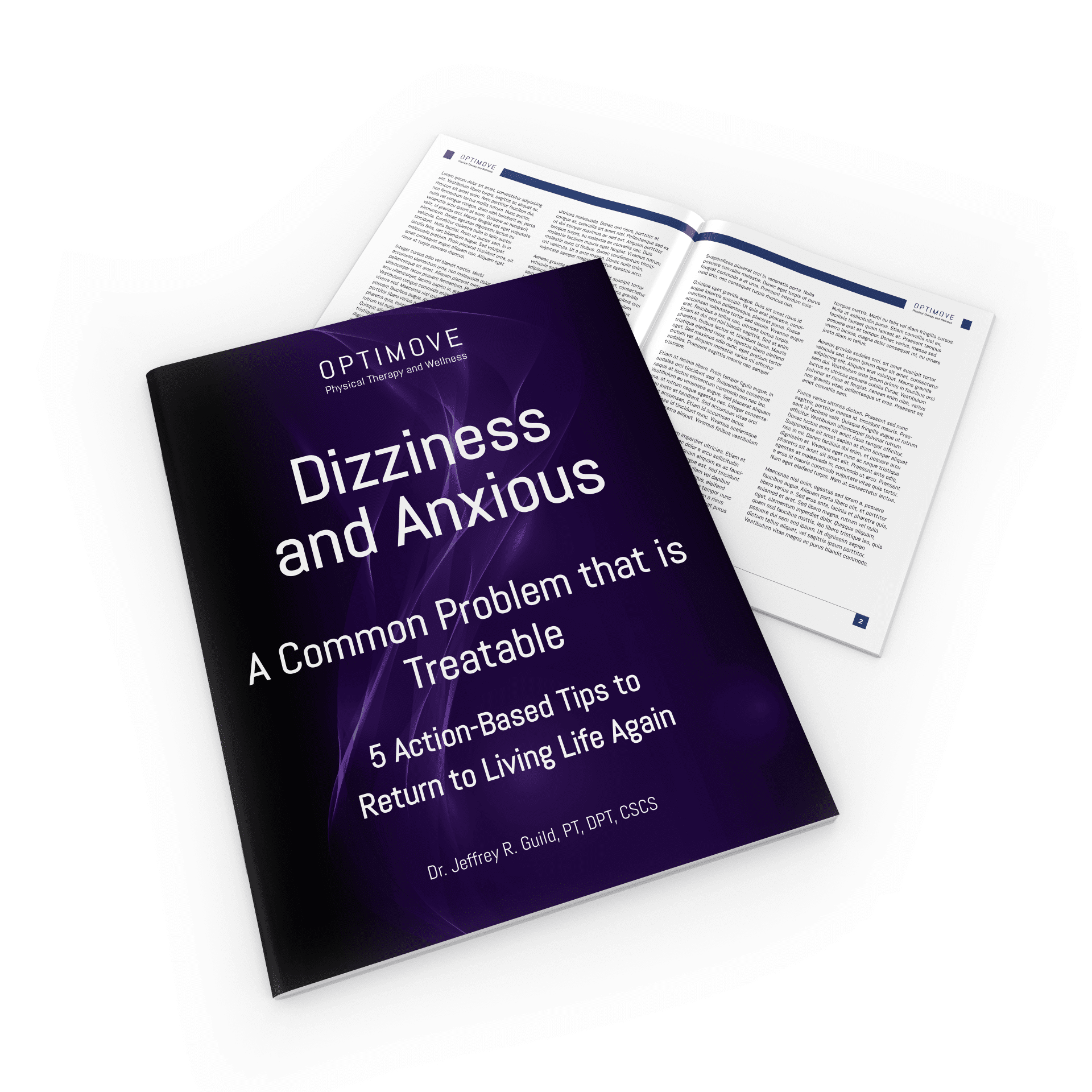 Powered by The Creative Offices